New exciting project in the works!
As I always recommend, start with the logo and build from there.  Define the company, the values, goals and mission and then you have a perfect platform to stand on to keep building.

Hayden’s List is a group of passionate people that is focused on welcoming all, and more specifically allowing the LGBT community to be open and able to find service providers that will treat them equally.   Actually what they say is: We are building a diverse, accepting, global community with the belief that we are all entitled to love freely without fear.
Seems like such an obvious thing, but unfortunately that is not the case for everyone today.

I worked very closely with the founder, Scott Tayloe, who already had an idea in mind for his logo when they came to us. He wanted to make sure the logo would portray, gender neutrality, no particular sexual identity, and no race – the site is for everyone. The open circle is meant to be inviting yet show a close nit community. The colors we chose let the onlooker know that they are accepting of anyone and the rainbow colors are already understood in the community.  He was adamant on having black as the accent color to show as he put it: “so inclusive it’s almost exclusive” Black is a color that is usually associated with luxury, power and distinction, so in this case I think it works great.  It was also very important that they could use the “HL” as a separate bug/icon.  Which I think in general is a great idea, because it makes a logo much more versatile and useful for different layouts and situations.

I think what we came up with is an excellent foundation from which this organization can build. 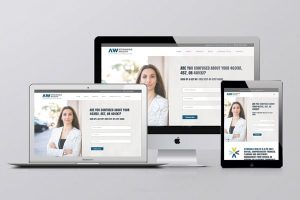 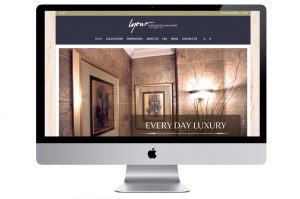 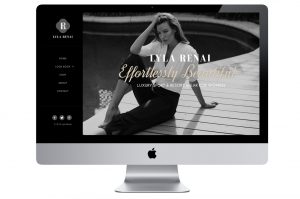 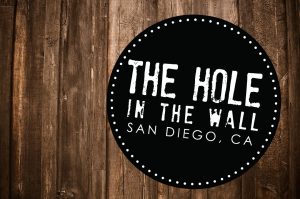 THE HOLE IN THE WALL